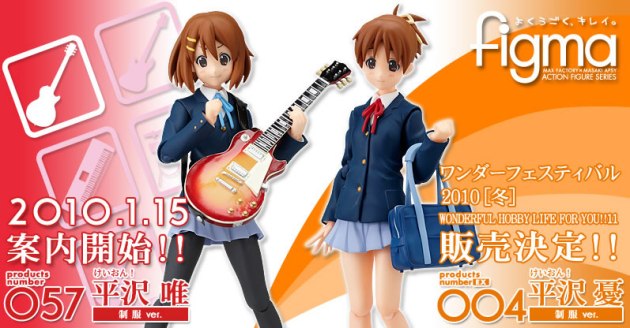 Yup, everyone was expecting them, but little was known. Figma Blog made it official with the announcement of figmarized versions of the sister Yui and Ui! However, figma is not the first to release K-On! action figures. Interested? Read on!

The older sister, Yui, will be a regular release, bearing the number 057 on her box. Ui, however, will be a limited edition figma with the number EX004, exclusively sold at Wonder Festival at February 7th. 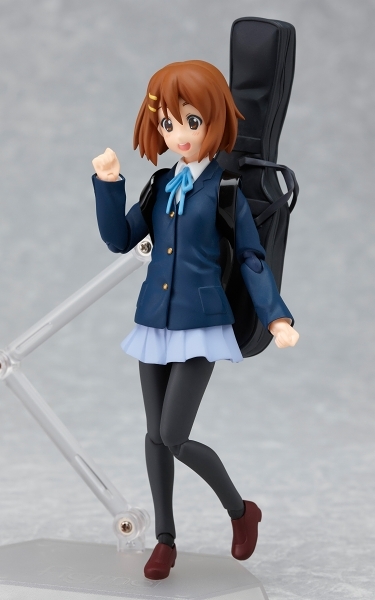 (At least) Yui comes with a blank face. That can only mean one thing… 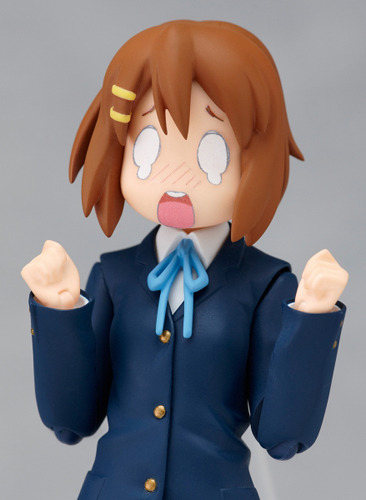 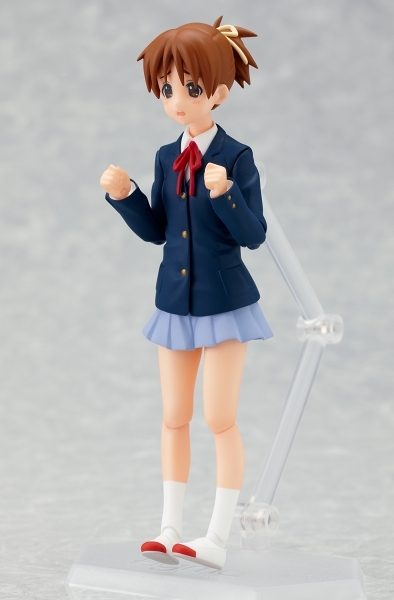 Oh Ui, how high will your price be on eBay?

Now to make this post less news-y, I’d like to bring your attention to the following: did you know another company already released K-On! action figures? They’re called Mobip and here’s how they look like:

Truth be told I don’t like them. At all. They look really static and robot like. While they share many similarities with figma they just lack a personal touch in my opinion. Now let’s take a look at Yui Mobip and figma: 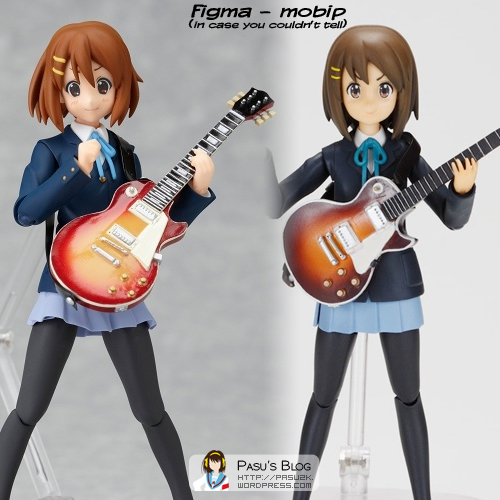 Which would you choose based on this image? My money’s on the figma. They’re cheaper, too! The figma trade owner for the usual ¥2500, while Mobip takes it up a notch and sell them for ¥3150 each! I’m sorry Mobip, but even though yours are released already, I’ll wait the few months before figma releases theirs.