I actually got quite a lot of new figma the past month! I’ll review most of them before school starts in 2 weeks~

Earlier this month, I received Rin and Saber from Fate/stay night, which you’ve seen briefly in the Nendoroid Petit review. I’ve seen the anime now, so I can go into more detail for these characters, though I probably won’t review Rin since her figma is already over a year old (just bought it cheap on an animecon)! On eBay, I found Ui Hirasawa and Aya Kagura, both limited figma that are hard to get. I saw one person selling Aya for a relatively low price and when I checked his store, he was offering Ui as well! Last week, I received Mio from Archonia, but that store is asking insanely high prices for new figma these days :c I got Mugi and the Touhou Project Set 1 from Otacute today, for very nice prices! Seriously, I could buy two Mio on Otacute for the price of one on Archonia, but she was sold out… 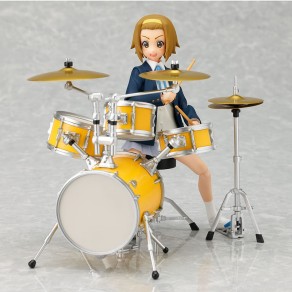 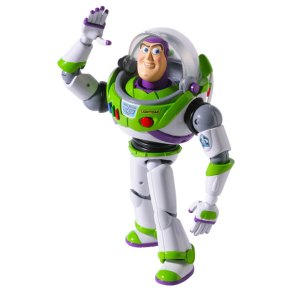 I will also be getting Ritsu and Revoltech Buzz Lightyear this month (they’re already sent by Otacute), which’ll be the last ones of August for figures~ 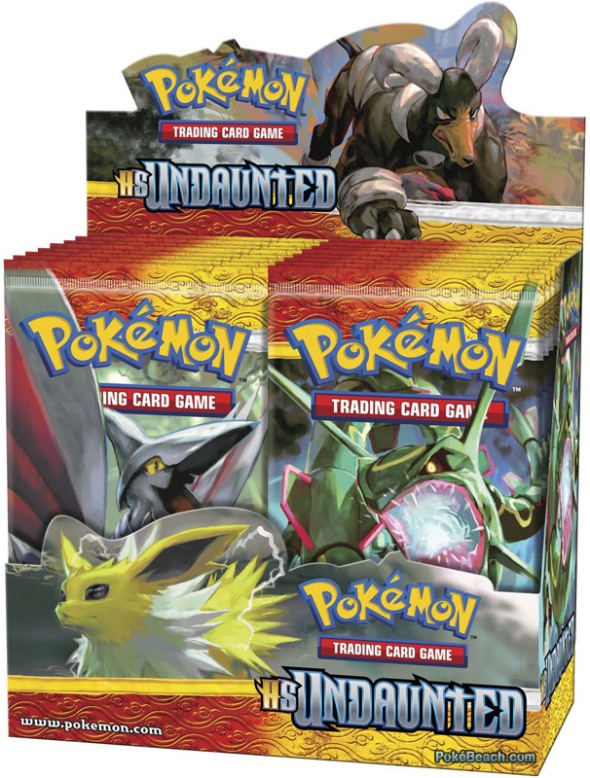 Lastly, I’ll be getting a new Pokémon Booster Box: HS Undaunted! I will probably make a post about that, similar to the first HS set and Arceus~ Also, that Rayquaza looks badass XD